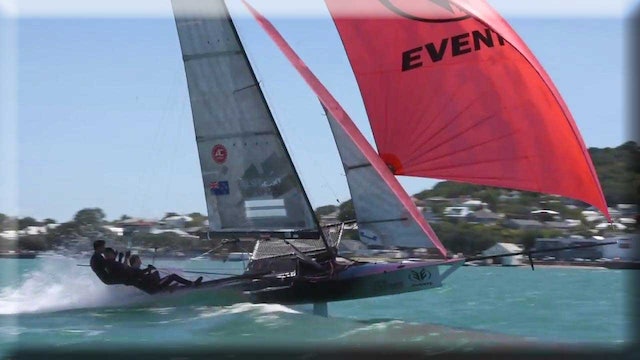 The 18 ft Skiff is considered the fastest class of sailing skiffs. The class has a long history beginning with races on Sydney Harbour, Australia in 1892 and later in New Zealand. The boat has changed significantly since the early days, bringing in new technology as it became available. Because of the need of strength, agility and skill, the class is considered to be the top level of small boat sailing. In Australia this boat is called the “Aussie 18” due to its inherent connections to Australia. It is the fastest conventional non-foiling monohull on the yardstick rating, with a score of 675, coming only third after the Tornado and Inter 20 (both multihulls).

The original extreme sport in sailing that has moved with the times and represents one of the ultimate on the water challenges for team and machine! Get closer to the action: The latest and fastest insight into the on-the-water thrills and spills that is 18ft Skiff Racing. 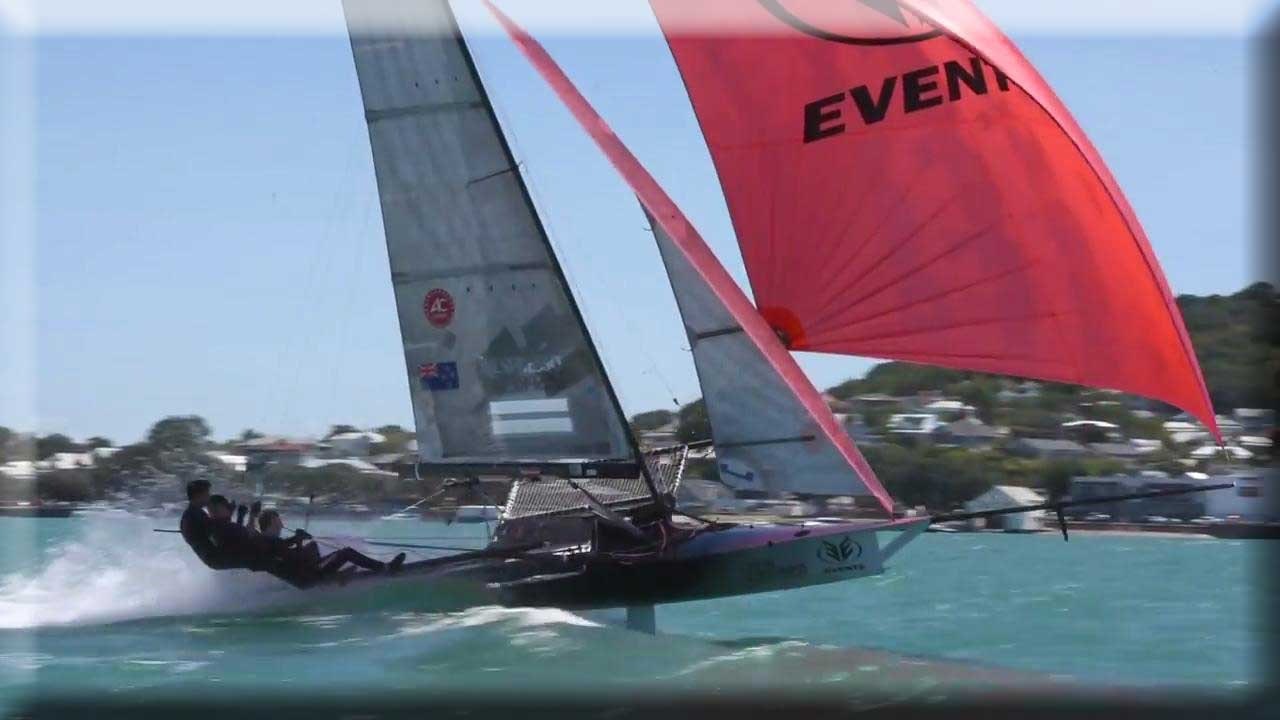