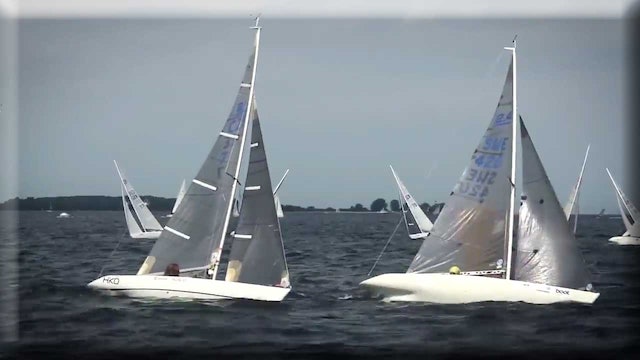 The International 2.4mR is a one-person keelboat. The class is a development class governed by the 2.4mR rule. The rule is controlled by World Sailing since it is one of few classes designated as an International class. The class rule is closely related to the 12mR rule that was used in the America's Cup and the shape often resembles the larger sister.

While there is a small but active group of amateur designer/builders around the world, around 90% of boats are the commercially produced Norlin Mark III designed by yacht designer Peter Norlin of Sweden. Recently, new designs have come into production, such as the Stradivari III and the Proton.

The boat is primarily used for racing and the class holds highly competitive national events in many countries. World and European championships (only when the World Championship is not in Europe) are attracting around 100 boats every year. In some countries it features mainly as a class for sailors with a disability.

The 2.4mR is ideal for adapted sailing since the sailor does not move in the boat, and everything is adjustable from right in front of the sailor. Both hand-steering and foot-steering are possible. The boat's ability in integrated sailing has been proven on the result lists of several World Championships. In 2002 and 2005 there were handicapped World Champions. The boat is sailed without a spinnaker, but with a whisker-pole for the jib. 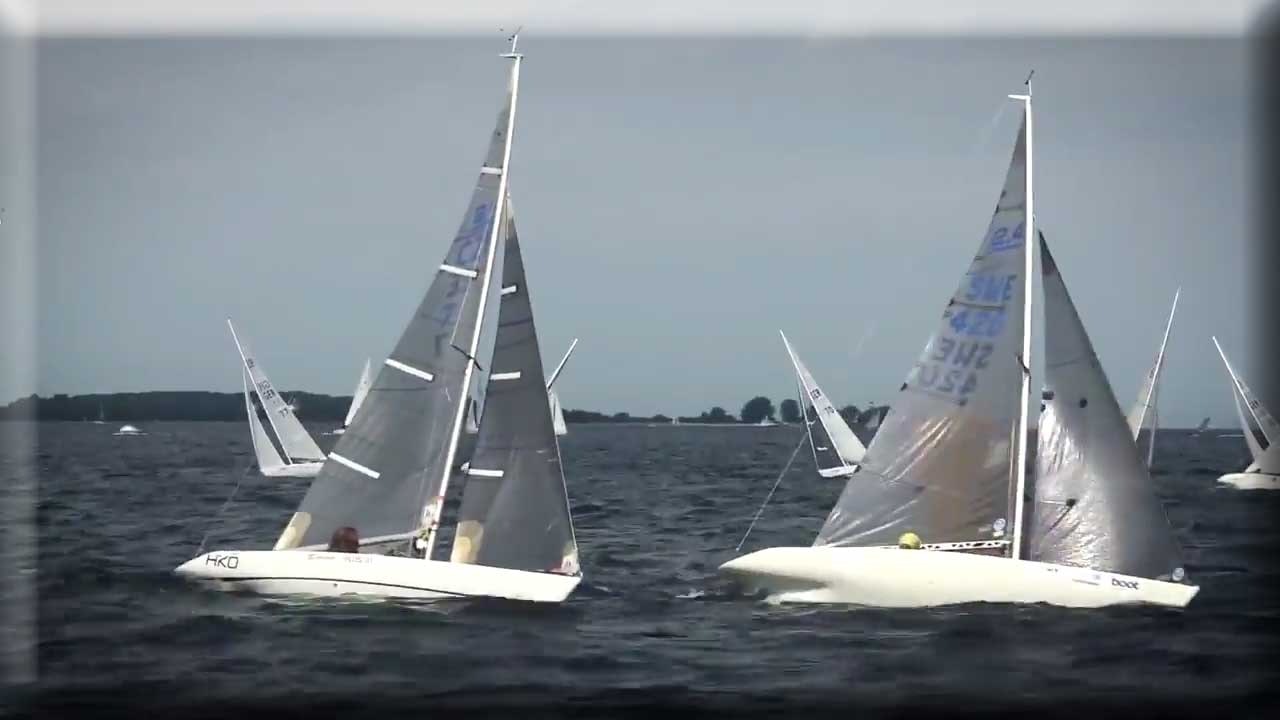