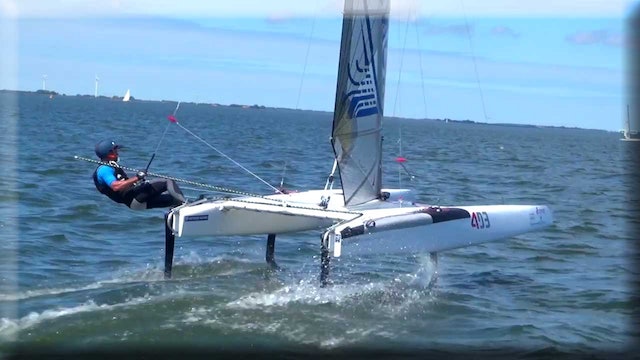 The class was founded during the 1960s and was part of the 4-tier IYRU (now ISAF) approach to divide up the sports catamaran sailing scene into 4 separate groups. These A, B, C and D classes were governed by a very small set of class rules to which each design had to comply. In the beginning it was just:
Maximum hull length
Maximum overall width
Maximum sailarea

All boats designed and built to these specs would be grouped into one fleet and race each other for crossing the finish line first.

The A-Class is the largest remaining of those 4 main classes. The B-Class quickly splintered into a score of sub classes like the Hobie 16's, Formula 18's and other classes that contain far more and far stricter class rules. The C-Class quickly developed into the really high tech and vanguard boats that were used in the Little America's Cup. These require immense investments of time and money to race. As a result, this class is extremely small but still maintains its status as the ultimate sailing catamaran designs. The D class never really got off the ground in earnest. 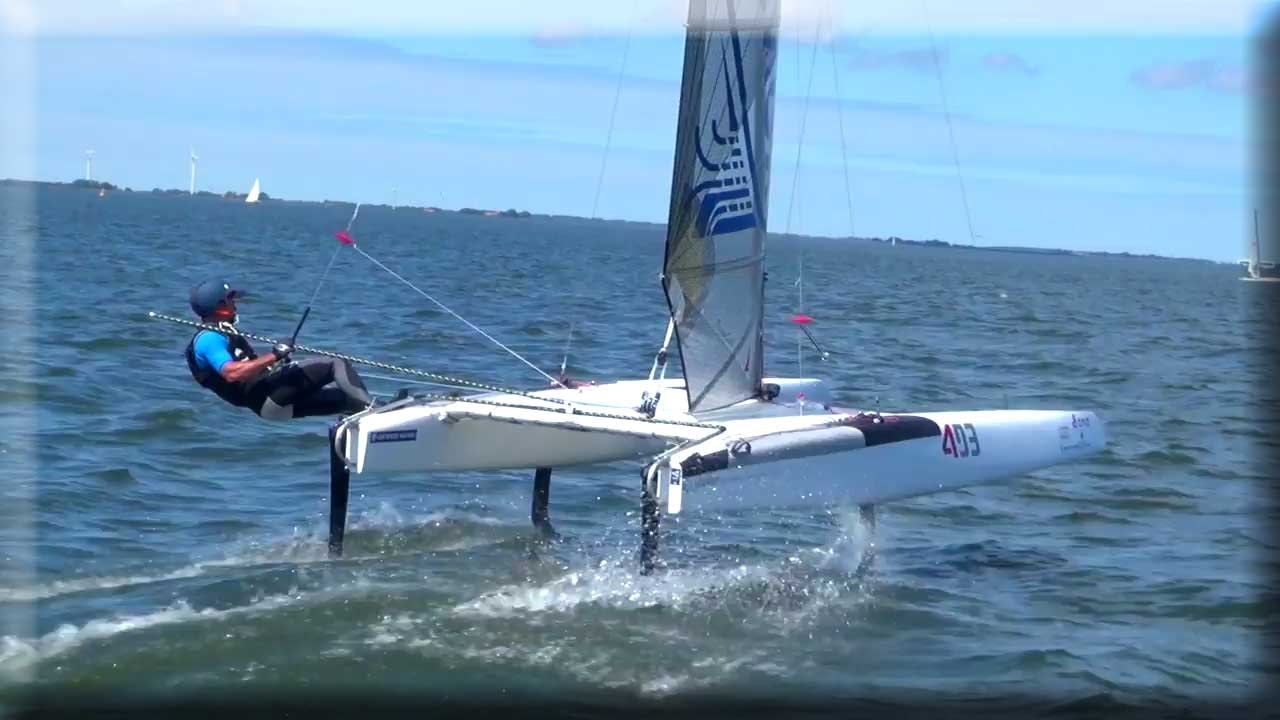