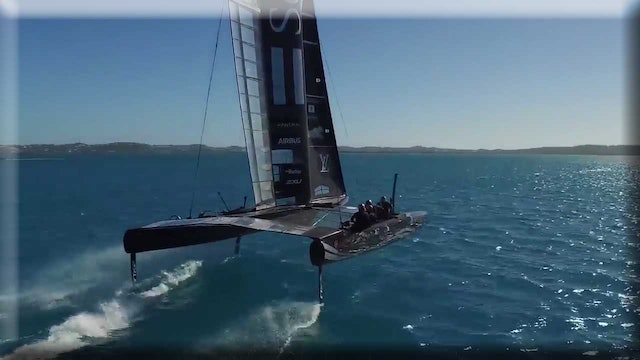 The AC50 (defined in the America's Cup rules as AC Class yacht, or ACC) was a wingsail catamaran development rule that governed the construction of the yachts used in the 2017 Louis Vuitton Cup and the 2017 America's Cup.

Like the larger AC72s used in the 2013 America's Cup, AC50s used L-shaped daggerboard stabilizers as well as T-shaped rudder elevators that were able to generate enough lift to allow the boats to exit displacement mode in winds in excess of 7kt. Prototype versions of crossbeams, wingsails, appendages, as well as steering and trimming systems had been tested by all syndicates on AC45 platforms as surrogate yachts before building their AC50. The class allowed hydraulic control of the wingsails and appendages. Motors and computer automation was banned in the class. Each challenger team was only allowed to build one AC50 for competition and only six boats were built.

The class achieved a maximum peak speed of 47.2 knots over the water, recorded by ACRM telemetry aboard Magic Blue. The class winner sailed by Team New Zealand featured a distinct polyhedral daggerboard stabilizer. 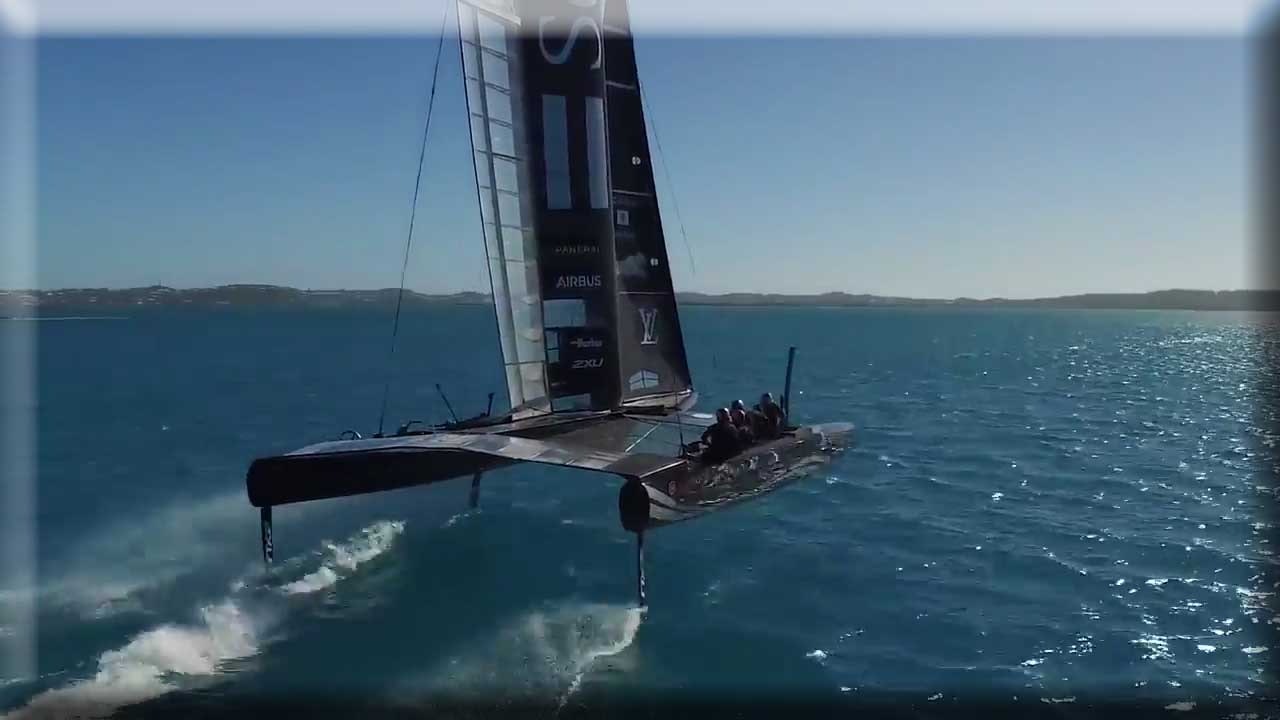