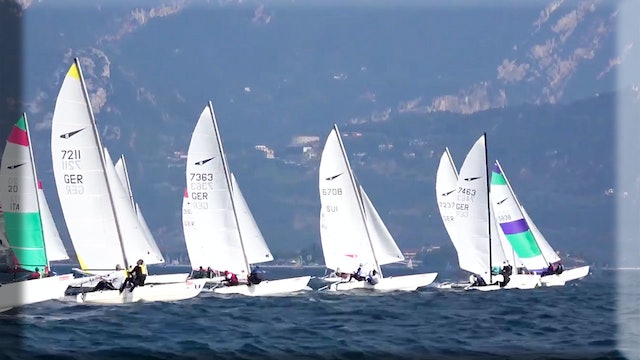 The Dart 18 is a one-design 18-foot long glassfibre sailing catamaran. It is designed to be sailed by two people and can achieve speeds of up to 20 knots.

The Dart 18 was designed in 1975 as a One Design Class by Rodney March, who was also responsible for the design of the Olympic Tornado class catamaran. The very first Dart 18, designed and built in Falmouth, Cornwall, is now owned by the National Maritime Museum Cornwall. Up to the present, a number of improvements have been made, but the original concept was preserved though strict class rules. More than 8350 boats have been built up to 2016, which are sailed in more than 16 nations on 4 continents. Since 2012, Windsport International holds the worldwide licence to build the Dart 18. The boats are manufactured since 2005 at Collins Fibreglass Plastics in South Africa and in Europe. 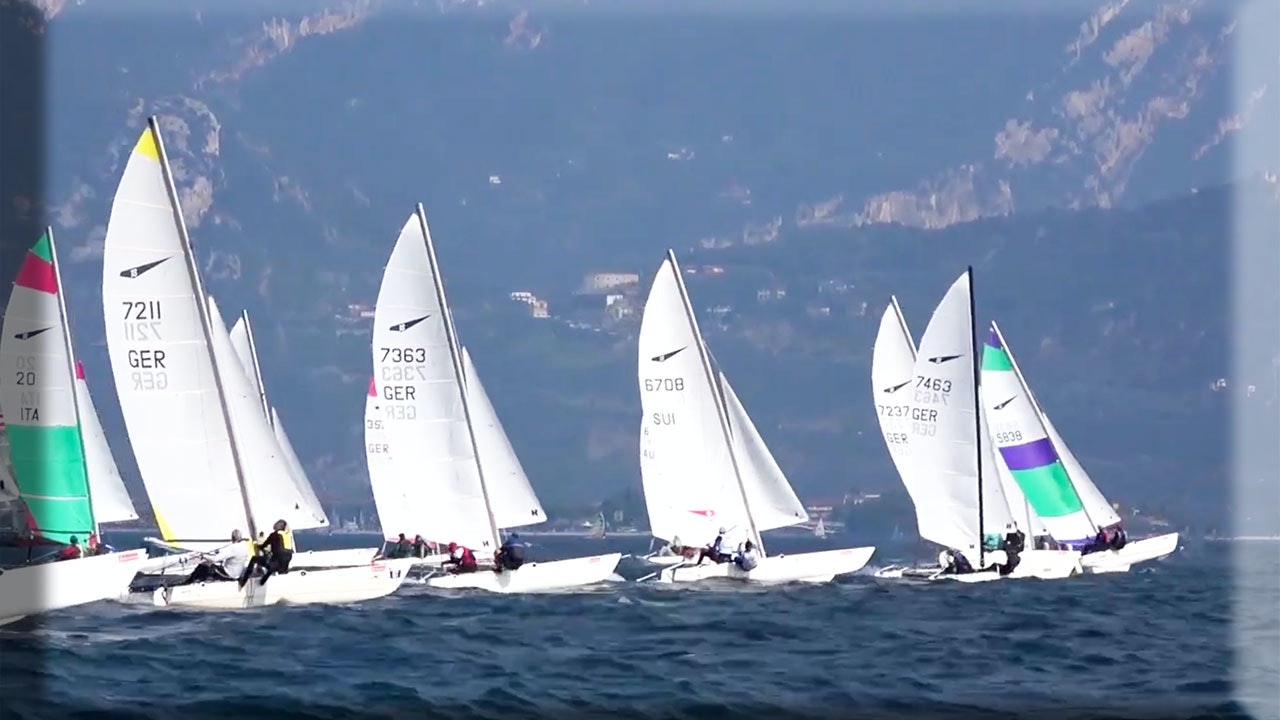