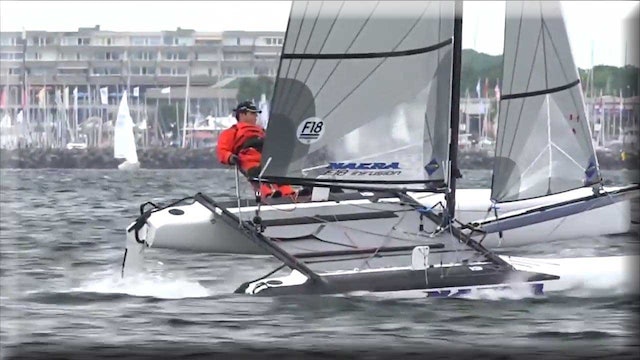 The Formula 18 class has grown so quickly from inception in 1994, that the World Sailing Recognised Status was granted in 1996, eighteen months after the birth of the formula. Mainly European at the beginning, the Formula 18 is now spreading to Australia, New Zealand and North America, with not less than twelve different designs affordable on the market at the moment.

To conclude, Formula 18 sailing offers probably the best balance between cost and value, fairness and competition, to the wider range of crew statures.

Last but not least, the Class is extremely proud to welcome numerous Olympic sailors to the annual World Championship, as it is a clear assessment of the Formula 18 skill level. 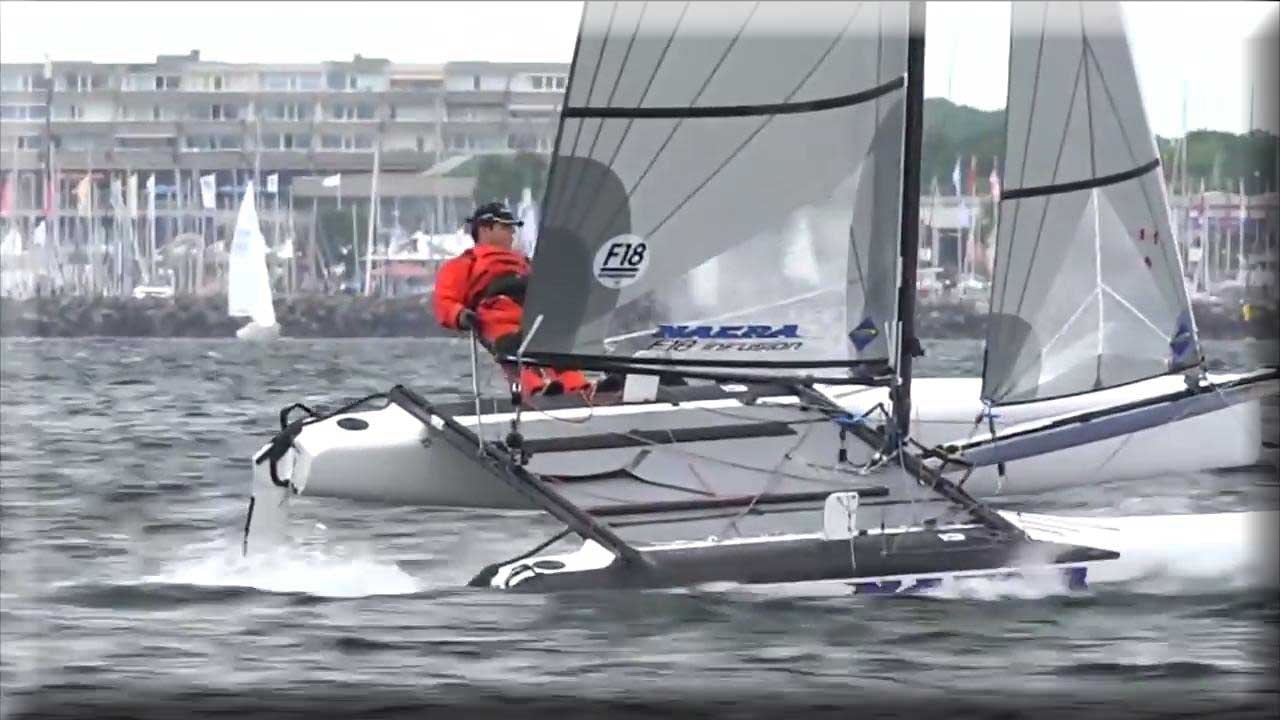