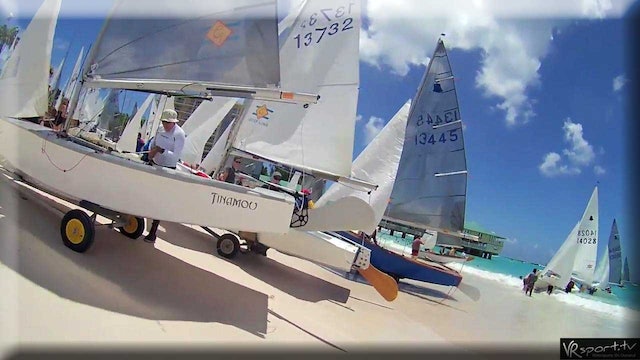 With recent developments and the continued backing of an active class association, the GP14 remains one of the UK’s most popular sailing dinghies for close, competitive tactical fleet racing.

The GP14 is used for all levels of sailing, from training beginners through club racing to competing at regional, national and world events. As a relatively stable boat it is ideal to learn to sail in and is sailed by people of all ages and abilities. For competitive racing there is a wide tolerance of all-up crew weight.

Originally designed by Jack Holt in 1949, the GP14 is easily recognised by the distinctive bell on the mainsail. This is thought to be either a reference to the legendary bells of Aberdyfi, North Wales, where Jack Holt is alleged to have designed the GP14 or, perhaps more likely, it relates to the original manufacturer Bell Woodworking.

The idea behind the design was to build a general purpose (GP), 14-foot dinghy which could be raced, cruised, rowed or to which you could even attach an outboard motor if you wanted to! Nowadays, you are most likely to see the GP14 being used to race competitively, training people to sail or occasionally just enjoying a casual cruise around a lake, estuary or coastline.

The boat was initially designed with a mainsail and small jib as a comfortable family dinghy. The jib is still available, and it can be particularly useful when using the boat to teach sailing or for lighter crew weights, but these days the GP14 is more commonly seen with the full rig of mainsail, genoa and spinnaker.

In the early 1990s a new internal layout was introduced, with built-in underfloor buoyancy. One of the great benefits that this introduced is that following a capsize the boat comes up with very little water in it. This has been further modified in the following years, led by boat builders Alistair Duffin, who builds in wood, and Speed Sails, who manufactured in glass-reinforced plastic (GRP) and fibre-reinforced plastic (FRP). 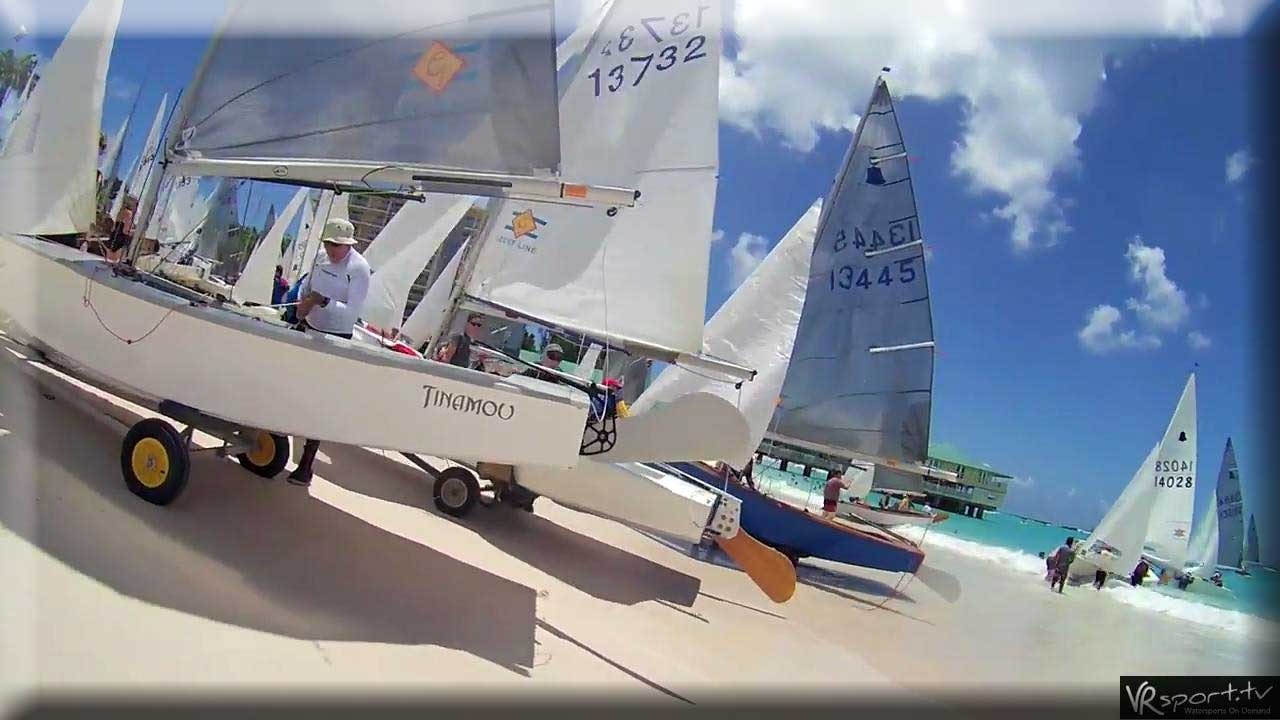