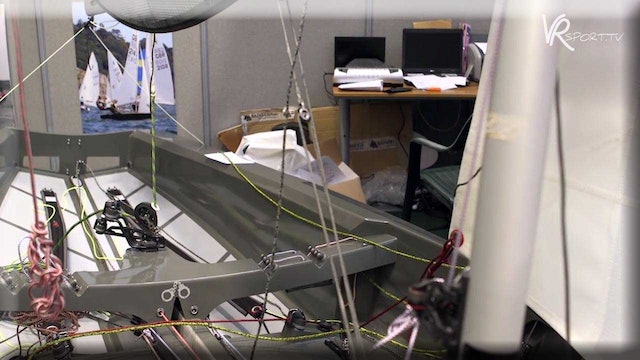 The Hornet was originally designed by Jack Holt for inexpensive homebuilding using marine plywood bent over a simple frame, along the lines of his popular 14 foot GP14 design. During the 1960s composite and GRP boats were supplied by various builders, but due to large flat panels of GRP being more flexible (or heavier) than marine ply, those were generally not always competitive with the best wooden boats.

During the 1970s and early 1980s the class was updated progressively by the adoption of the trapeze, larger sails, and the phased reduction of overall weight limits over several years. Performance was revolutionised in 1973 by the introduction of No.1782 “Revolution” by Malcolm Goodwin, which was significantly faster than conventional Hornets. The hull shape was hydrodynamically optimised taking advantage of permitted tolerances, being built over a much stiffer frame to control its shape and stiffen its structure. Among other improvements an effective gybing centreboard was developed. Two other boats, Super Zonka and Short Circuit, were built at the same time, with gybing boards. Goodwin subsequently productionised his design and manufactured it in various forms: self assembly kits, part finished hulls, or finished boats. Tim Baker subsequently built composite boats from a Goodwin mould. Richard Lovett developed an interpretation of the new hull shape, and built two boats still known for their speed. Tim Coombe went on to build several more boats from the same frames. In 2000, a new deck mould was developed, and Speed, and later Bob Hoare, built around 10 new boats in FRP. In 2008, a new skiff-style deck mould was developed, and 5 boats built with this new space frame layout.

The Hornet celebrated its 65th anniversary in 2017. 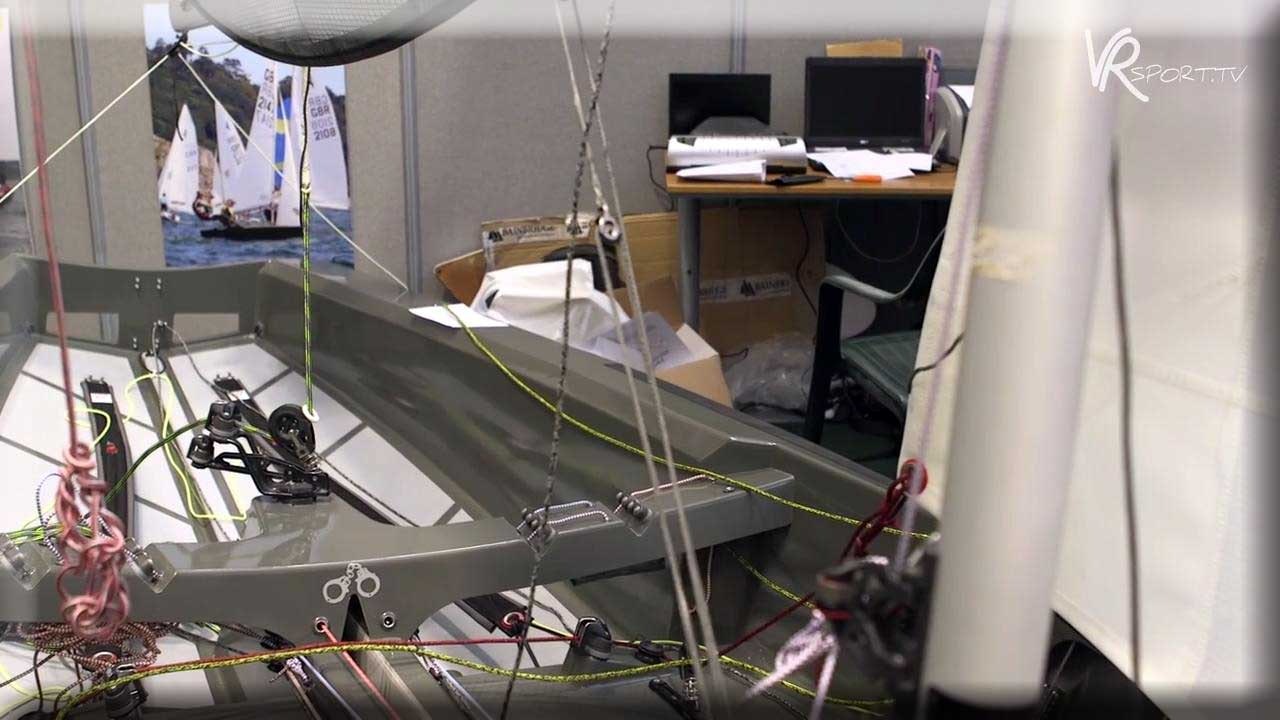