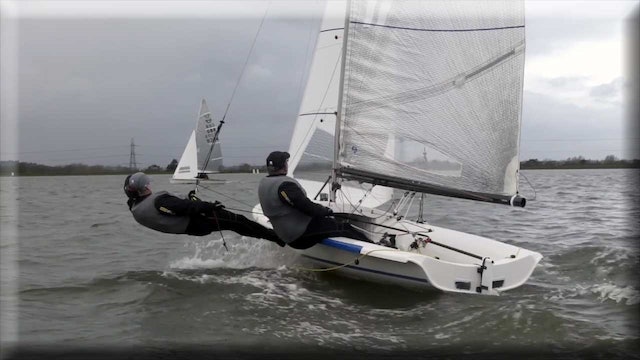 The International 505 is a one-design high-performance two-person monohull planing dinghy, with spinnaker, utilising a trapeze for the crew.

The hulls of early 505s were built in cold-molded marine plywood, new hulls are now built using composite molding: glass fibre and/or carbon fibre mats and vinylester or epoxy resin using either a wet layup technique or using heat-cured prepreg sheets. Hulls are usually cored with foam, balsa or Nomex to increase stiffness and durability, spars traditionally were manufactured from aluminium alloy, later rule changes have permitted the use of carbon fibre for boom and spinnaker pole.

The hull shape and sail plan are tightly controlled, while the spars, foils and rigging are more open which allows the boat's rig and controls to be set up to the preferences of the crew, rather than dictated by the class rules. 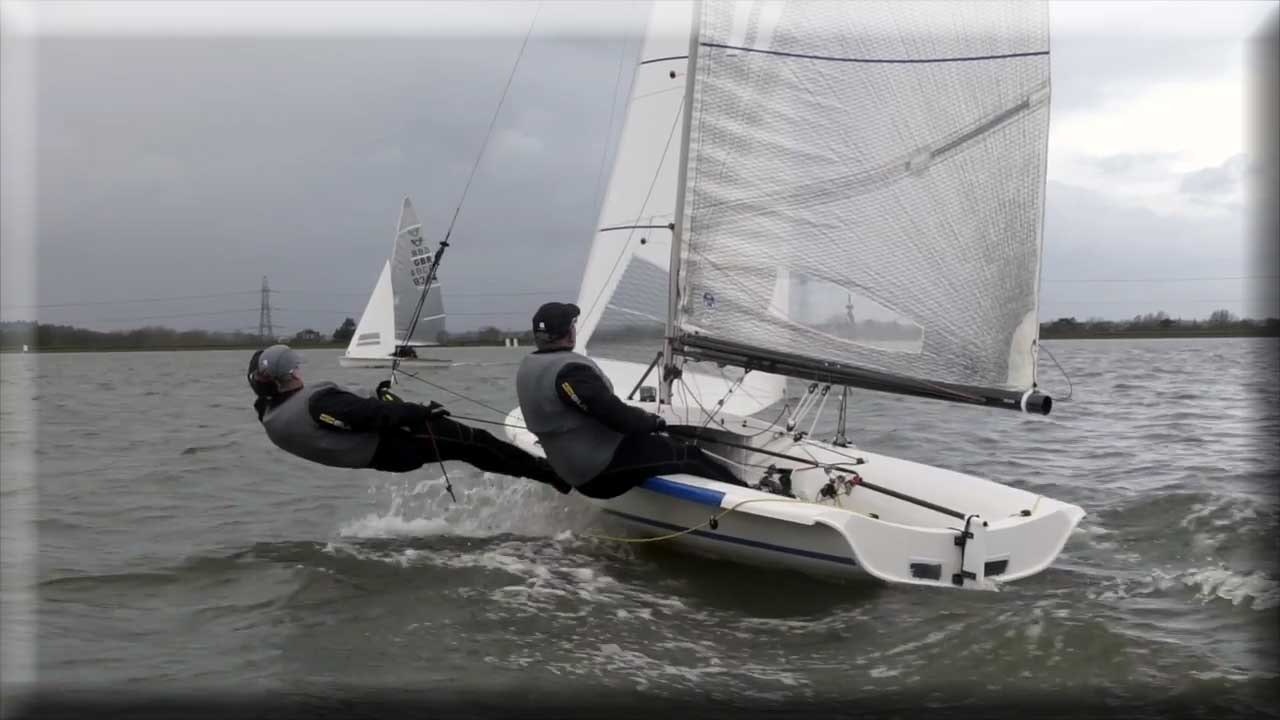