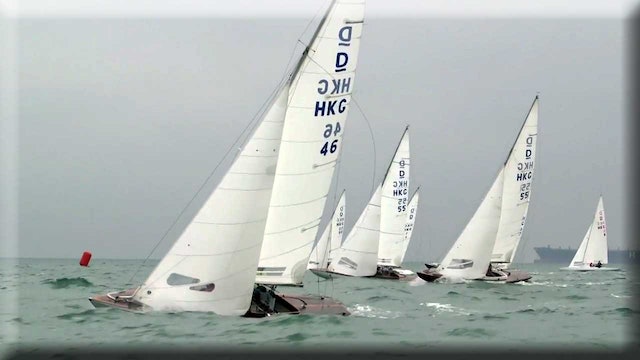 The International Dragon is a one-design keelboat designed by Norwegian Johan Anker in 1929. In 1948 the Dragon became an Olympic Class, a status it retained until the Munich Olympics in 1972. The Dragon’s long keel and elegant metre-boat lines remain unchanged, but today Dragons are constructed using the latest technology to make the boat durable and easy to maintain. GRP construction was introduced in 1973 and the rigging has been regularly updated.

The International Dragon class is actively represented in over 26 countries on 5 continents. There were 1,444 boats registered in 2004 and the number of boats built has averaged 45 per year. There are many more which are used for day sailing. The World Championships are held in every odd year and the European Championships are held annually. The Gold Cup, which can only be held in certain specified European countries, is unique in that all six races count without discard. It is held annually and often attracts over 100 entries, usually starting in one fleet. 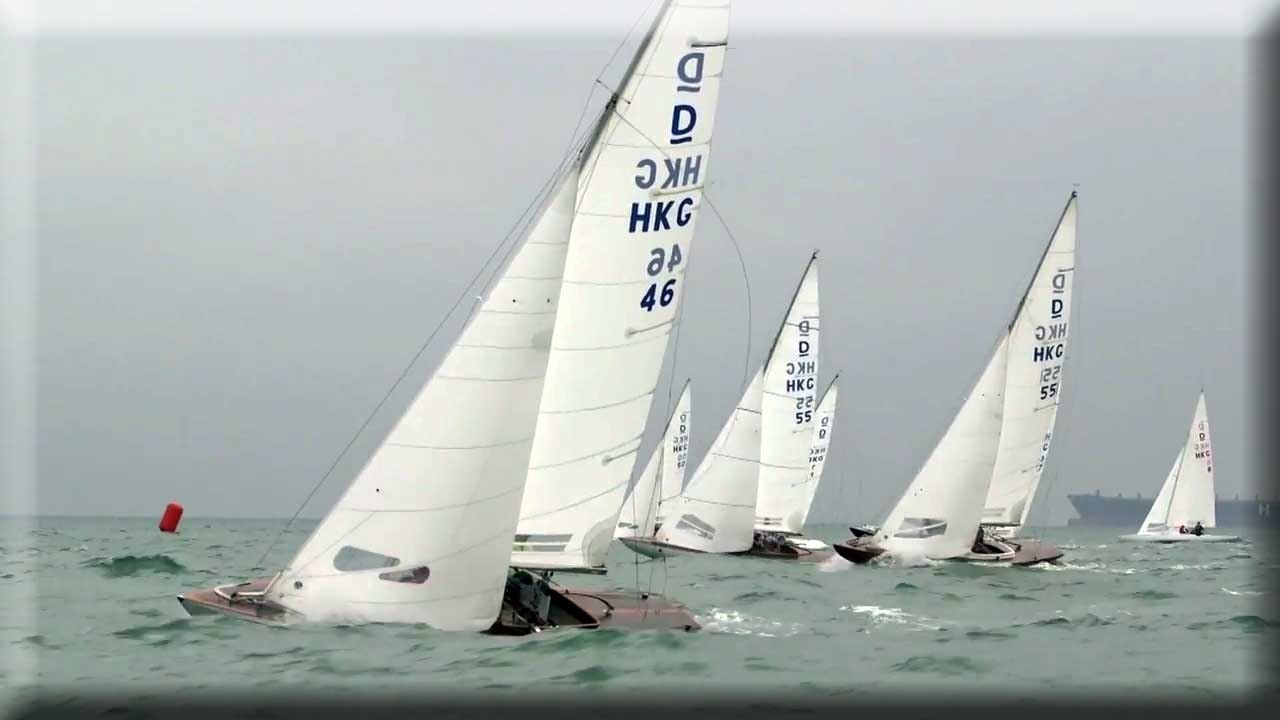