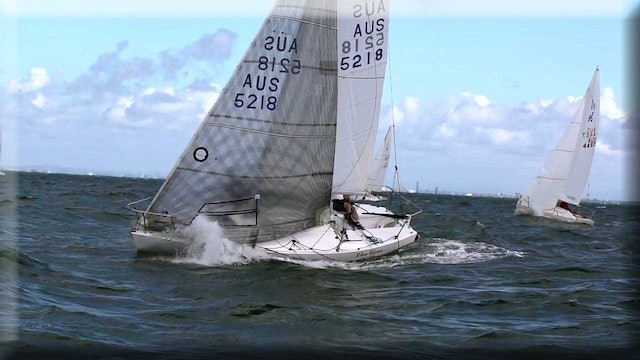 The J/24 is undeniably the most popular racing keelboat to make waves around the world. This appealing keelboat started with one man’s desire for a sailboat to accommodate his family and to be a competitive racer.

A stable sailboat for family togetherness, the J/24 has also been the competitive launch pad for the careers of numerous America’s Cup professionals. The world-wide acceptance of J/24 design, the strong one-design rules and the strength of the International J/24 Class Association have led to the J/24 to be selected as the platform for the International Sailing Federation’s (ISAF) Nation’s Cup, the ISAF Women’s World Match Racing Championship, the Rolex Women’s International Keelboat Championship and US Sailing’s St. Francis International Masters Championship (aged 55+).

While some of the world’s best sailors have the latest version J/24, a well-prepared 1977 model, built to the same shape and weight with rigid end-grained balsa core construction can still win the J/24 Class world championship even after 30,000+ miles of trailering. That’s “One Design” racing! The International J/24 is presently built in the U.S., Argentina and Italy and has more than 50,000 people sailing over 5,400 boats in 27 countries. 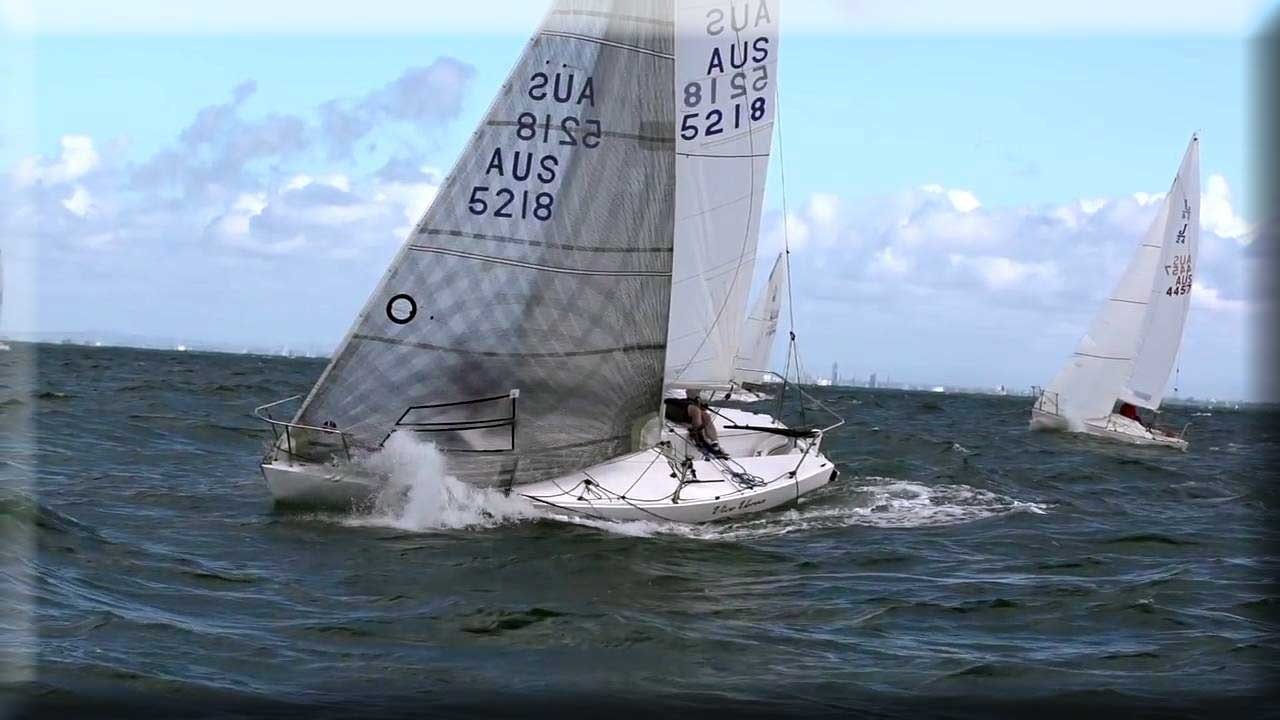