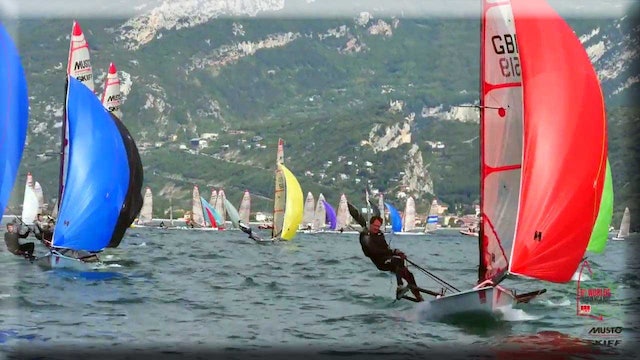 It was designed in 1999 for the 2000 Olympic Class trials in Quiberon by Joachim Harpprecht where it won every race in the single-handed dinghy competition. Since then, the class has attained ISAF international status and is sailed in 20 countries worldwide. It is built by Ovington Boats Ltd in England. At the time of the design, the concept of a single-handed skiff was first met with scepticism by many observers, very similar to the initial reaction after the introduction of the 49er in 1996. The boat remains challenging to sail, and really shows its strengths when raced. World Championships occur annually and regularly usually attract in excess of 70 sailors from over 10 nations. The Class Association makes considerable effort to provide top quality coaching to new members to improve their skill levels. The boat has become more accessible due to both the healthy availability of second hand boats and the longevity of the boat and its components, which is testament to the lengthy development process initially, the quality of the boat build and the readiness of the Class Association to respond to feedback from its members.

In 2016, the class association agreed to rebranding as the ‘Musto Skiff’. 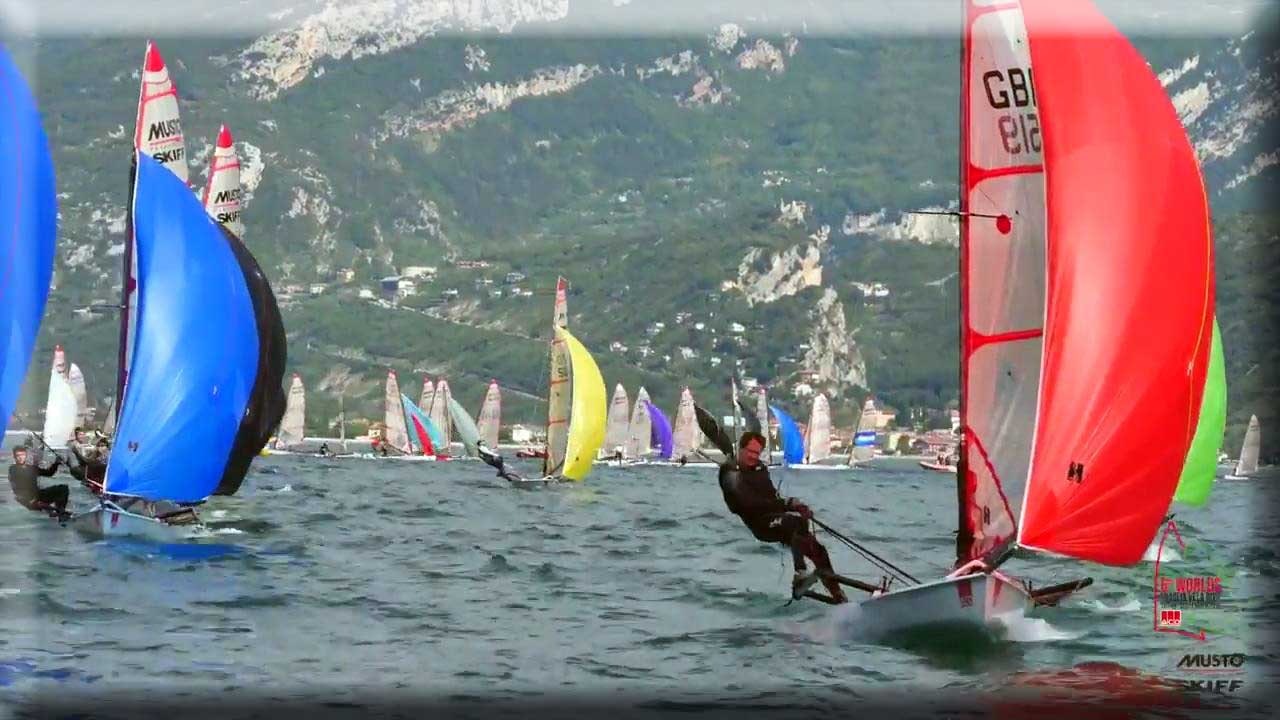