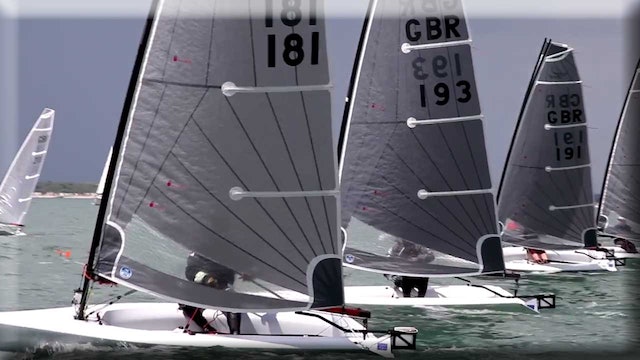 The D-Zero is a fresh approach to traditional singlehanded sailing by Daniel Holman and Devoti Sailing.

Free from gimmicks, vices and clutter- a refined and ultimately very rewarding sailboat designed to bring the beach boat to the 21st Century.

Supplied with an up-to-date mylar mainsail from North Sails One Design, carbon spars from CompoTech and a Harken fit-out as standard throughout.

The design is based on Daniel’s Punk concept singlehander. It has been tested and sailed extensively throughout the United Kingdom, Poland and in Valencia, Spain.

Reflecting all the primary changes Daniel wanted to see in a production version, coupled with the very high build quality reputation of Devoti Sailing – manufacturers of every Olympic Gold Medal winning Finn for the past 5 Olympic cycles. 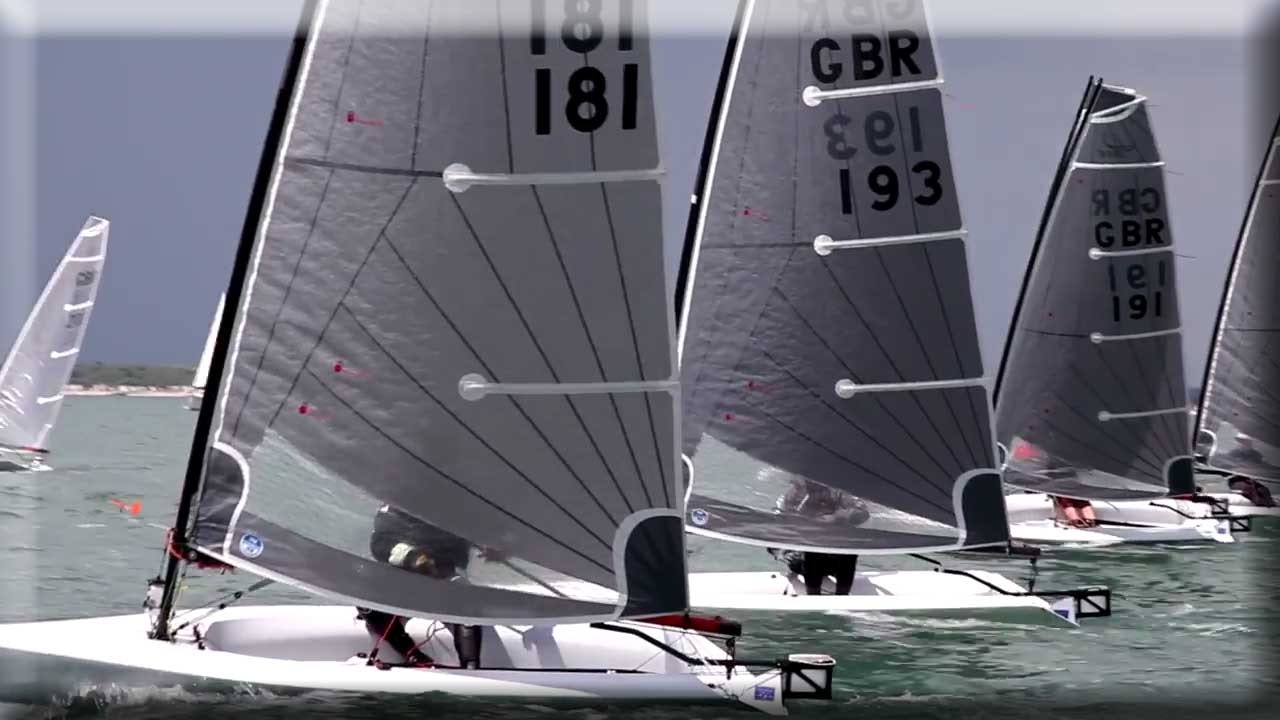